Chennai Music Season is an event hosted every December–January in the Chennai (formerly known as Madras). Spanning some six weeks, a number of large and small kutcheris (Carnatic music concerts) are performed by highly competent musicians. The traditional role of the Music Season is to allow aficionados of Carnatic music to appreciate performances by renowned artists, and to allow promising young artists to display their talent and skill. Audiences and artists come from across India, from the international Indian diaspora and internationally those who have been exposed to and appreciate Classical Indian Music, to be part of the event. It is touted to be the largest music festival in the world, with a total of around 1500 individual performances by various renowned and amateur artists across the span of one and a half months.

The Madras Music Season was first created in the 1927 by a group of individuals who later went on to establish the Madras Music Academy. Concerts would be held at various venues at different places every year, before the Madras Music Academy settled on its present venue at T.T.K. Road. Although the season was initially held during March/April (the Tamil month of Panguni), the timing of the season was later changed to December (the Tamil month of Maargazhi) due to more favourable weather conditions and the likelihood of attracting more tourists during this period.

The All India Music Conference was held in 1927 concurrently with the annual session of Indian National Congress in Madras. A resolution was passed at the conference to formally establish the Madras Music Academy. From 1928, the academy started organizing the Music Season every year during the month of December.

Previously it was a traditional month-long Carnatic music festival solely consisting of Carnatic music concerts, harikathas, lecture demonstrations (otherwise known as lec-dems) and award/title ceremonies. However, over the years it has also diversified into dance and drama, as well as non-Carnatic art forms, and is now of a duration of at least six weeks.

The following prominent sabhas have regularly organized concerts during the Music Season:

Showing 4 of 4 trips Sort by 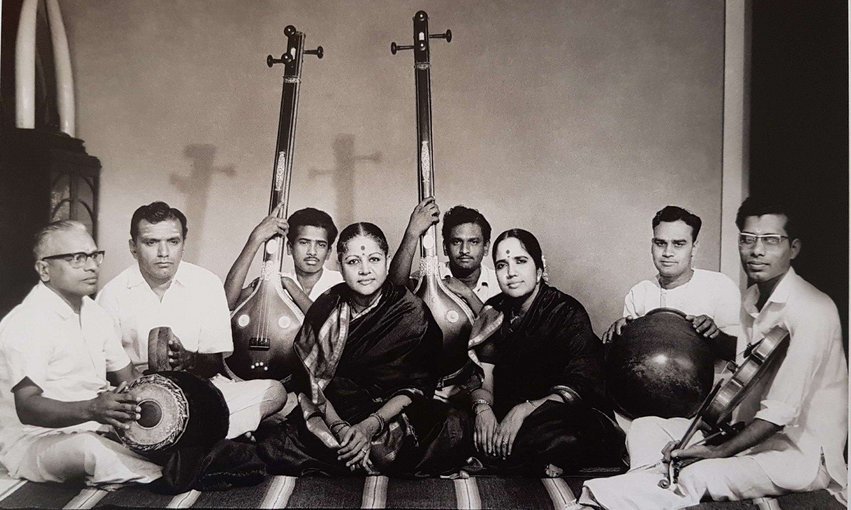 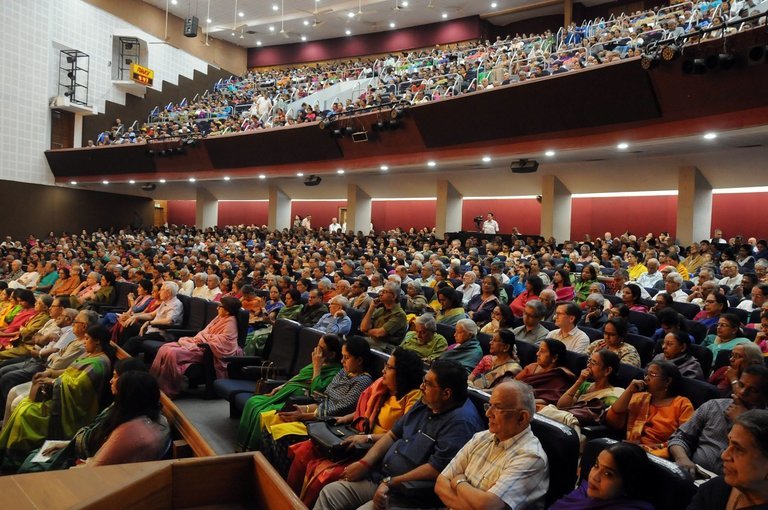 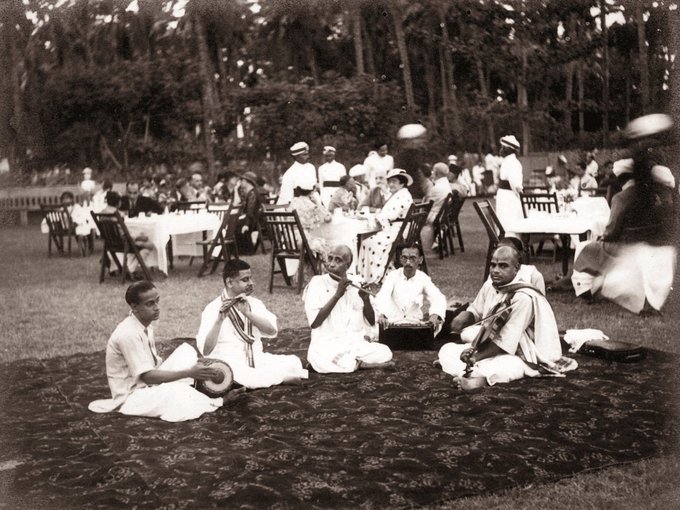