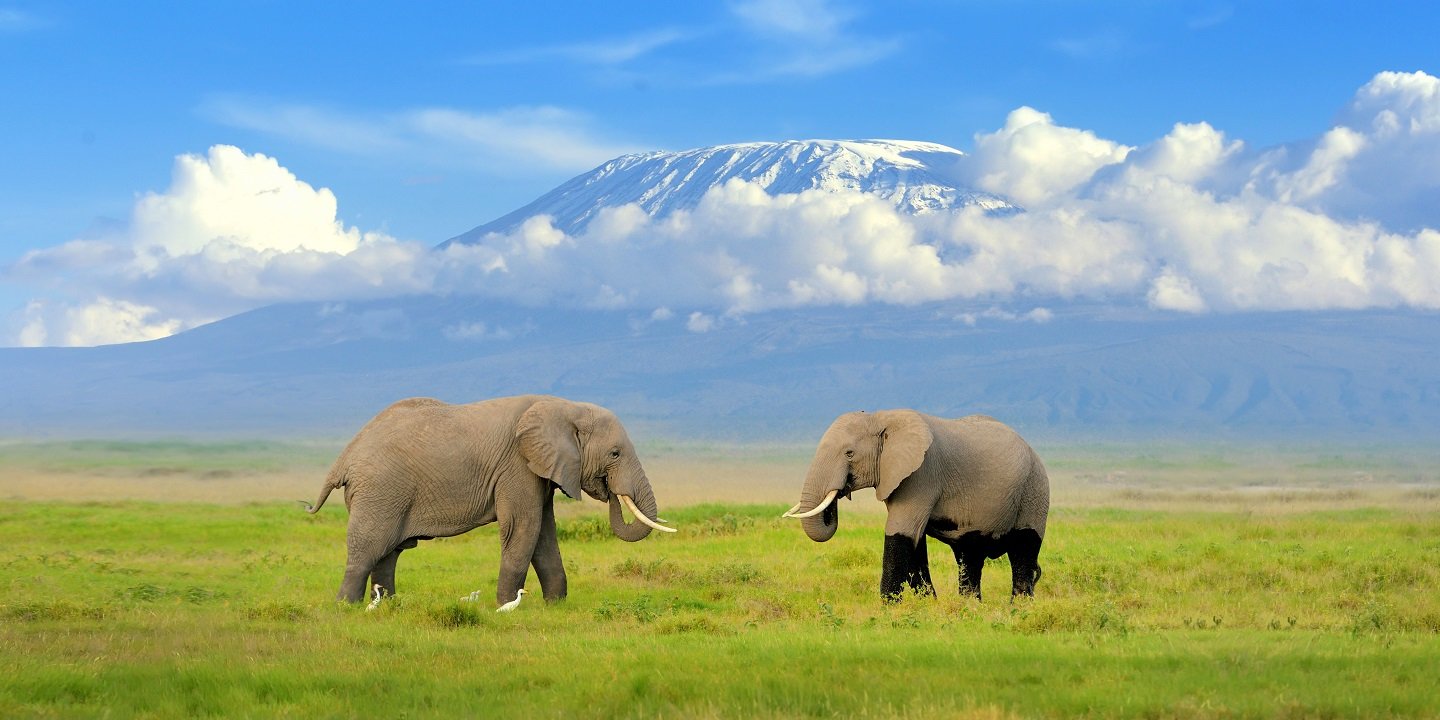 Tanzania, the largest country in East Africa, includes the spice islands of Zanzibar, Pemba, and Mafia and contains Africa’s highest point—Kilimanjaro, at 5,895 meters (19,340 feet). Kilimanjaro, a dormant volcano, is snowcapped even though it is near the Equator. The African population consists of more than 120 ethnic groups.

Showing 1 of 1 trip Sort by 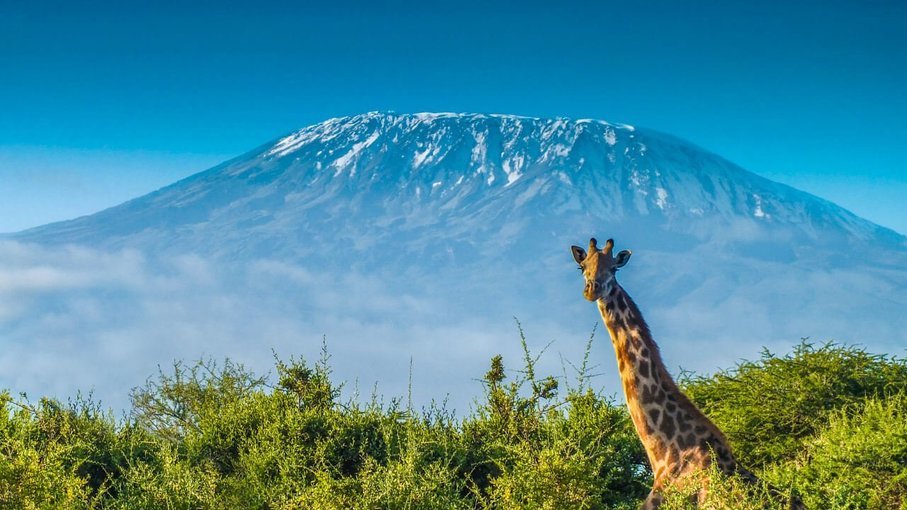